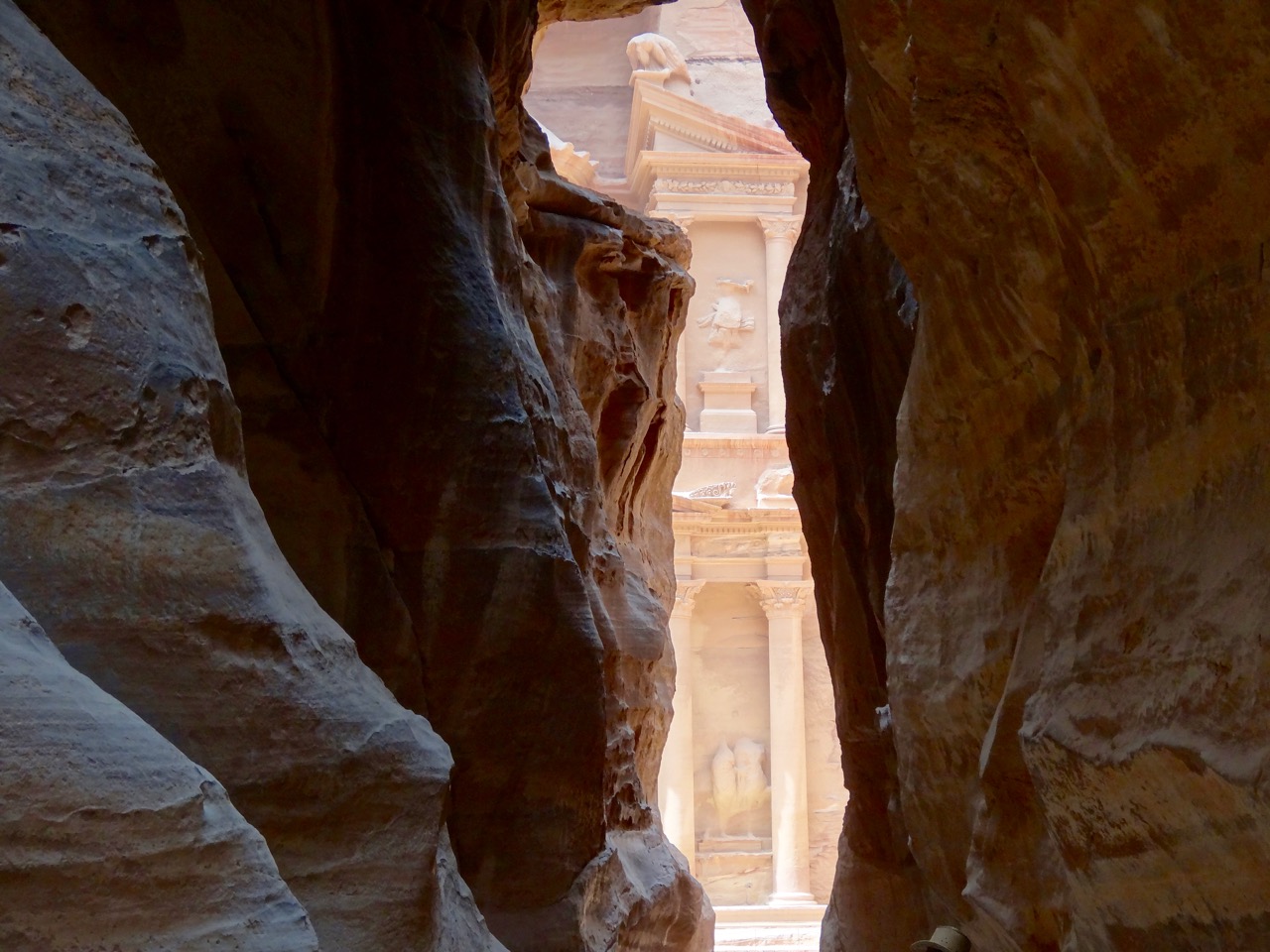 Consistently ranked as one of the greatest wonders of the world, Petra has more or less fallen back into the sands. Unjustifiably, fears of the region has abandoned Jordan from travel maps. Once the capital of Nabatene, the grand city was built into a natural fortified landscape. Indeed, besides climbing an array of hills, the only proper way into the city is through a narrow Siq cut through rock.

The first image and indeed the first major site is “the Treasury”. This elaborate structure was actually just a tomb. Matter of fact, the inside is small and not so marvelous. Or so this is what was common knowledge until recently. Instead, a year or two ago an entrance was discovered (and is open to see) at the bottom of the building underground. It just shows that many secrets are still to be unveiled.

For many, their journey to Petra ends here. Indeed the Treasury is not even within the city of Petra, rather an anomaly at the entrance. Pushing the journey further into the city will bring about massive temples, cave dwellings, countless tombs, palaces, and the entrance up to the Monastery. The city has so many ruins, it is almost hard to complete the whole city in a day.

A grand colonnade of columns and a stone street take you past an elevated and impressive Grand Temple. There after begins a long and arduous walk up the mountain cliffs to the grand Monastery. Not everyone ventures up here, which takes perhaps an hour of knee breaking stone stairs. At the top is a much larger version of the Treasury. No one is sure of its use, but it had Christian crosses etched at some point, hence the name.

A bit further is an adventure. Several mounds can be climbed for awe-inspiring views of the landscape of Israel and Jordan.

Keeping in mind Jordanian hospitality and the false idea that there is war (albeit surrounded by warring states), Petra should not be missed to once in your life see and experience. 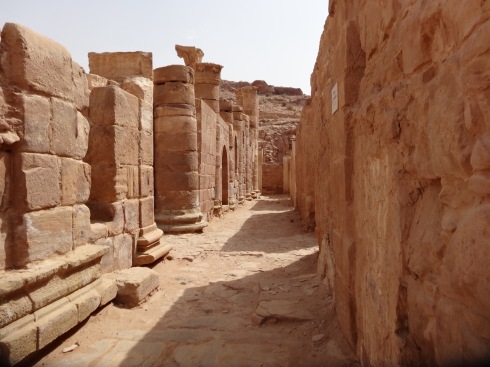 Inside the Grand Temple 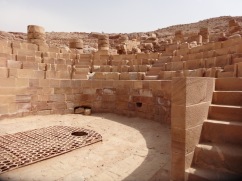 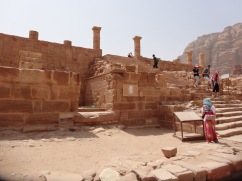 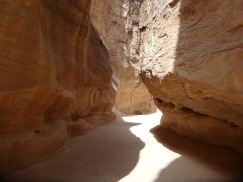 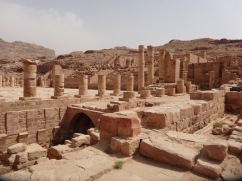 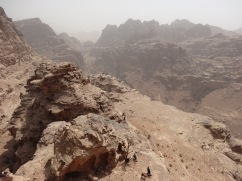 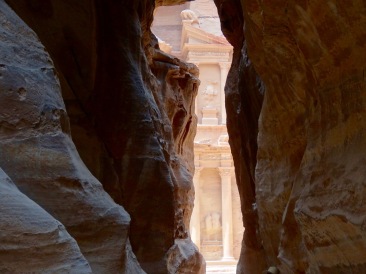 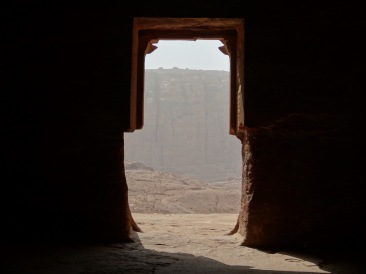 View from the Tombs 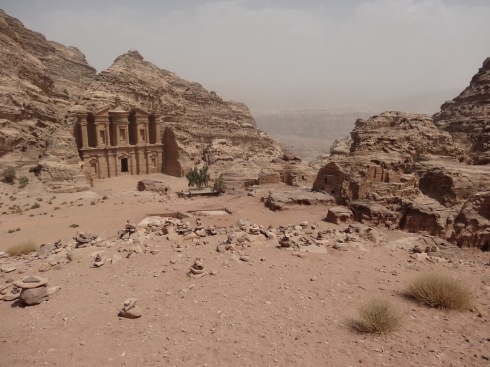