If the Greeks didn’t build the Temple of Apollo in Delphi, someone would have built something else there.

There are few places in the world as unbelievable and dramatic as the mountains and hills of Delphi. Rolling greenery, spotted with a rainbow of colors from the diverse fauna, make Delphi a truly magical place. The temple was built in the 4th century BCE and has more or less stood there until the rise of Christianity.

The Temple is built upon the edge of a mountain overlooking a valley underneath and the distant sea. A spring breaks from the side where the oracle once drank from its holy stream. It is said the water is holy, to that the Christians followed to the same.

Although many come in major tour buses, an alternative can bring you here using public bus service. The bus station at Liosion Street is where they start, albeit it is not on a main road and not many people know of it. These buses arrive before the tour buses, affording a comfortable visit before the crowds.

Any local will tell you to pick Delphi over any other trip outside of Athens. It is not to be missed. 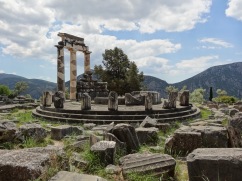 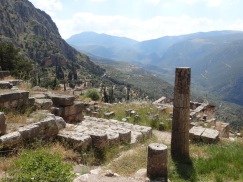 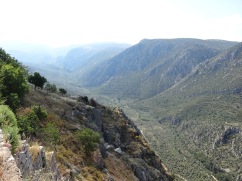 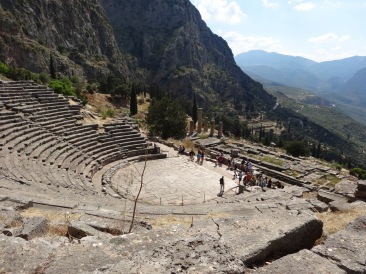 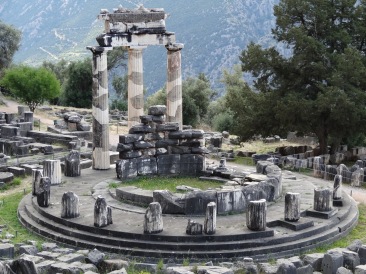